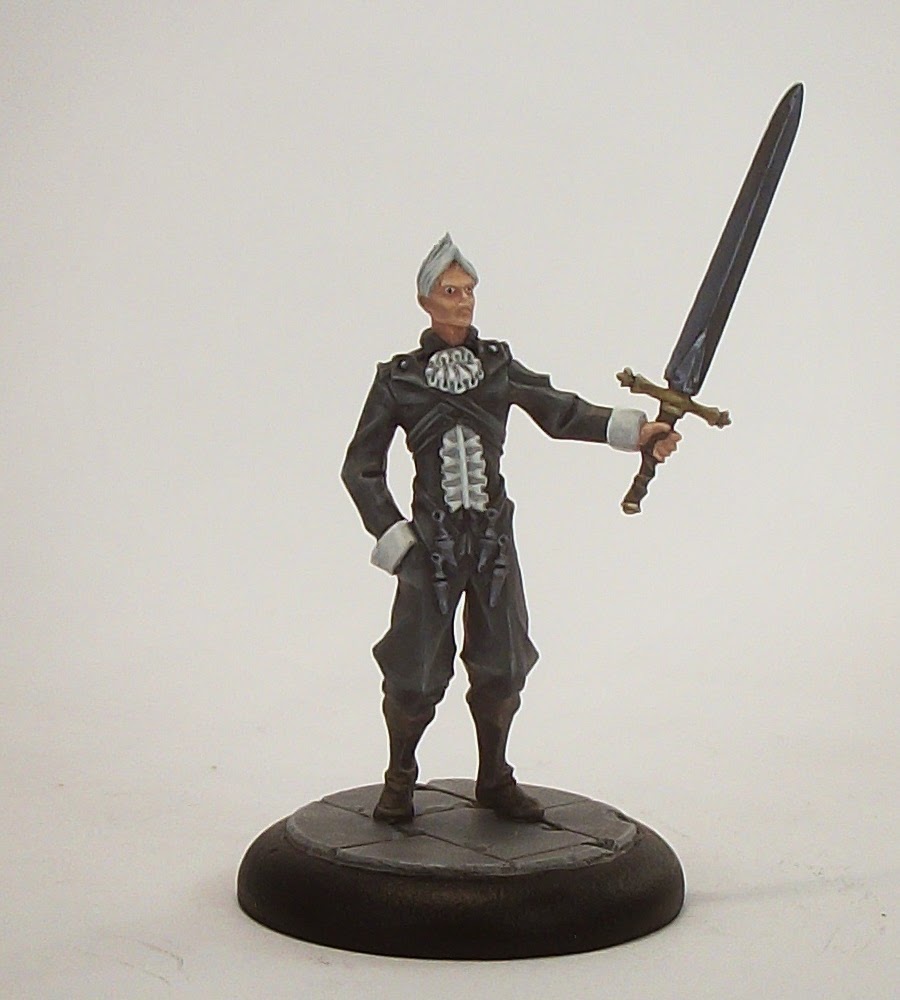 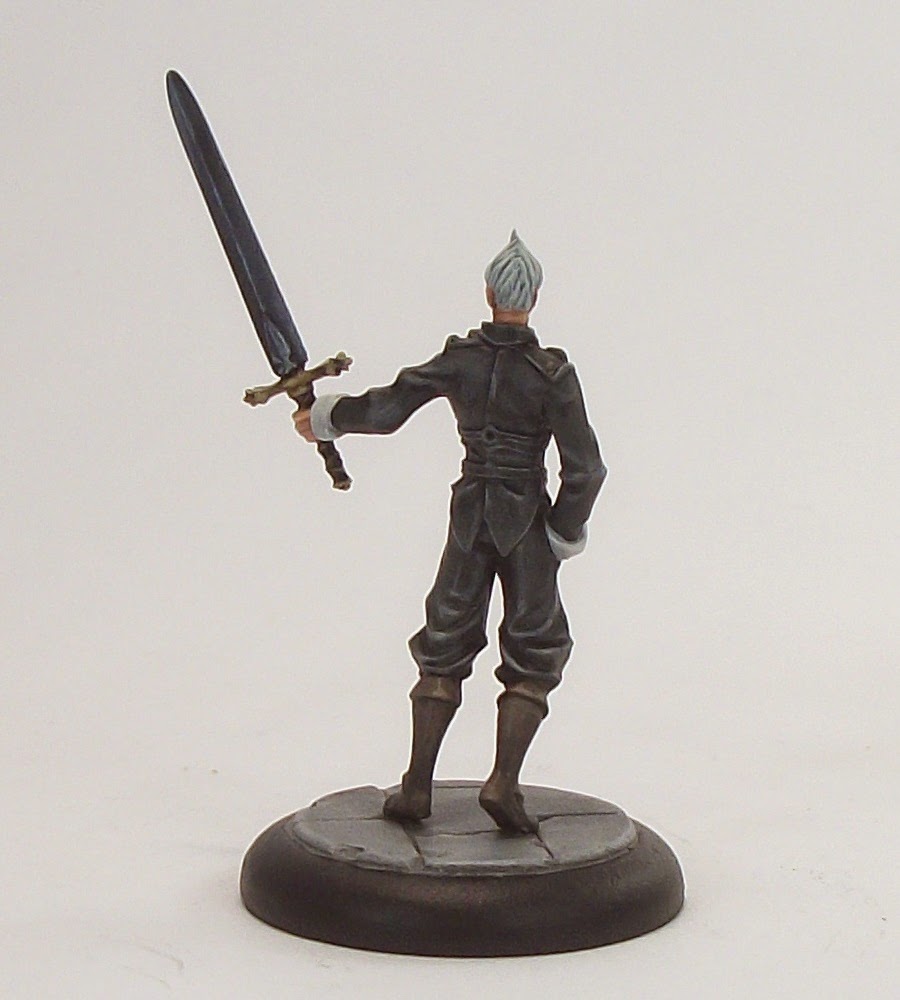 Running Totals
Anima Tactics Units: 164 (added: another Grimorium; still no sign of that pre-order from months ago...)
Anima Tactics Units Painted: 67 (63 different units)
Painted Units Percentage: 40.9% (percentage of AT minis owned and painted)
Anima Tactics Range: 152 discrete units (including 2 LE minis; including September as he still is due for presumably 'imminent' release, and has been for a long time)
Percentage of Whole Range Painted: 41.4%
Year to Date Target: 26 of 33 units (3 per month target; 79%)
Posted by pulpcitizen at 02:16