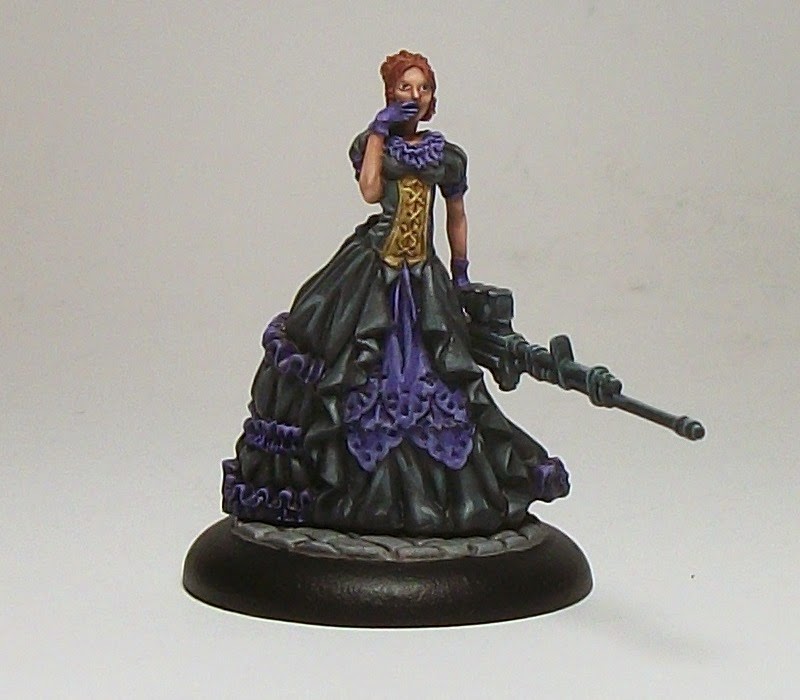 That took a while. Far too long. Not the mini, but finishing painting any Anima Tactics mini/unit.

It has been almost three months since I last finished an Anima Tactics mini, and admittedly for fans of the game, the recent news from Cipher Studios was very disappointing. I remain absolutely determined to paint this whole range, and will be pleased to look back on that feat should I succeed. Hopefully I can regain some momentum now that Cordelia is painted; I would love to be past the half-way point of the whole range by summer/autumn.

The future of Anima Tactics does not totally appear to be over, but I wait to see what comes next if anything after the assurance of the 'last few releases. By my estimate there are 7 certainties or almost certainties: 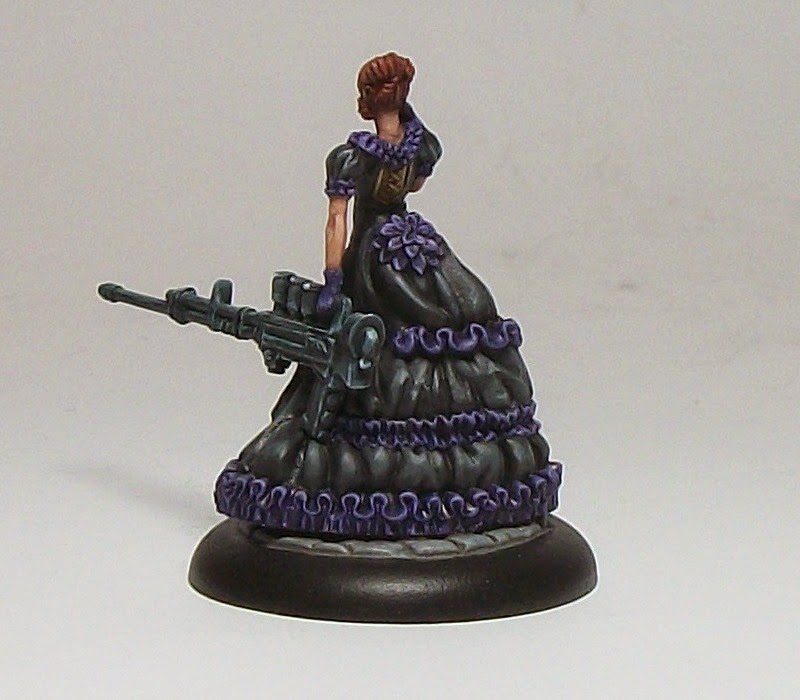 While I also reckon there is a slim chance of one or two other previously not-indicated units being in that final mix too. We shall see. Nonetheless, it leads me to think that there will be 159 discrete units (including limited edition variants etc.), so I will be using that in my target/goal information going forward, adjusting the value as more information comes out.

On to this latest addition. Cordelia Rosalind is another Wissenschaft Prowler, combining an array of ranged attacks with Stealth. I loved this model when I first saw it, and that has not changed, despite that it was a bit of pain to get the parts to fit satisfactorily. Cordelia is pretty formidable in her sniper function, and I dare-say she will get some use in future games. I now have up to 555 Levels of Wissenschaft, so could easily field a 600 Level force with a Summon or two for Valis Ul Del Vilfain. That kind of Party would make for a big game and would be far in excess of the 300 Level games I have played so far. If I ever get the time, it could be fun.