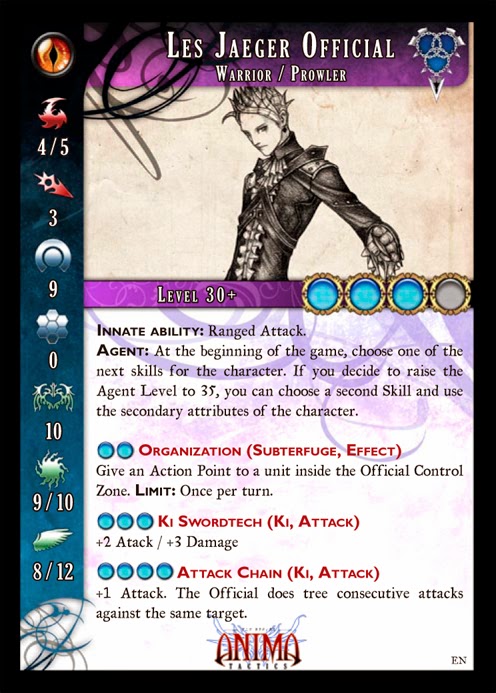 A few days after posting my painted Azur Agent and commenting about the unit's rules, there has been a preview of a new approach to Agents. Ruitori revealed the first example cards, with the first revealed update is the Azur Agent, now followed by the Empire Agent.

I like and prefer the new simpler approach as it is more pick up and play friendly, while hopefully offering a decent set of rules for each incarnation of Agent. My feeling was that to mitigate the risks of min-maxing from a wide array of choices of the old style, the Agents probably ended up being not up to par for their Levels. While the old style offered a wide menu of choice, ultimately it stifled the likelihood of fielding an Agent as there were always better options at the same cost in existing named units.

What this means is that stuff like Ash Slaves (an Al-Djinn Action) remains to be seen how it will be affected, but I do hope this cleaner more defined approach is adopted for the Agents. 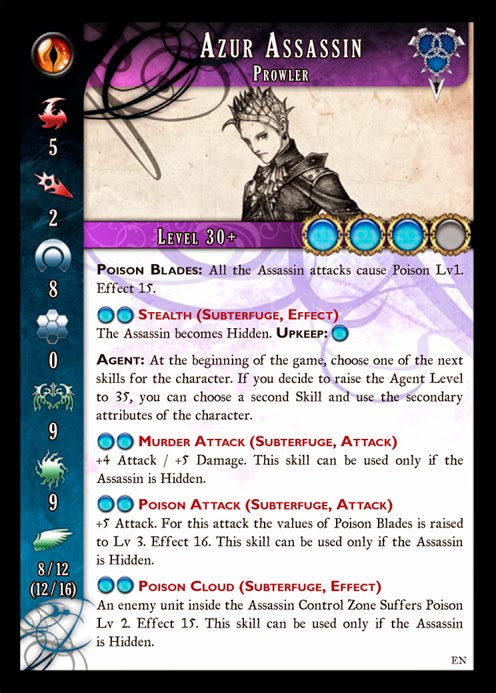 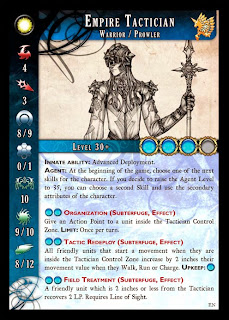 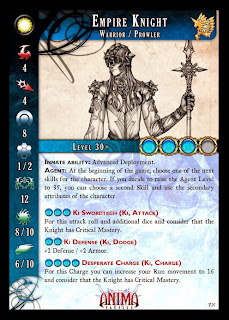