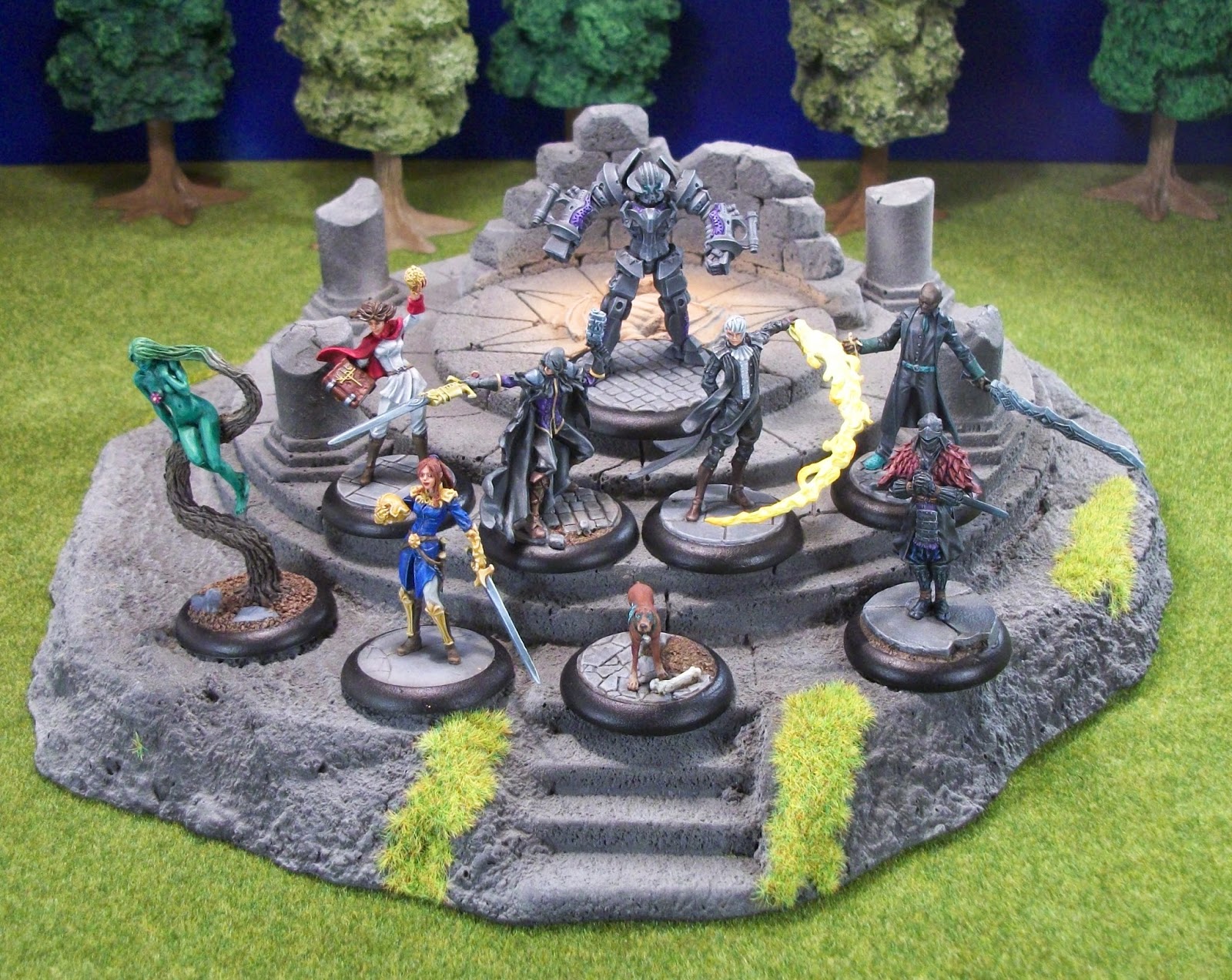 For interested readers who are not too familiar with the Anima Tactics game but would like to learn a little more, I have written a series of posts under the tag 'Abilities & Rules'. This is another in that series, this time looking at categories and other labels that are applied to units and discussing and describing them a little.

Categories
Many categories do not have a specific rule associated with them (although some like Agent, Summoner, Summon, and Undead do), but they do indicate the type of unit that a model is.

Other Categories
These are categories of classifiers/descriptors that are in addition to the main categories above.