Units In The Concept Queue? 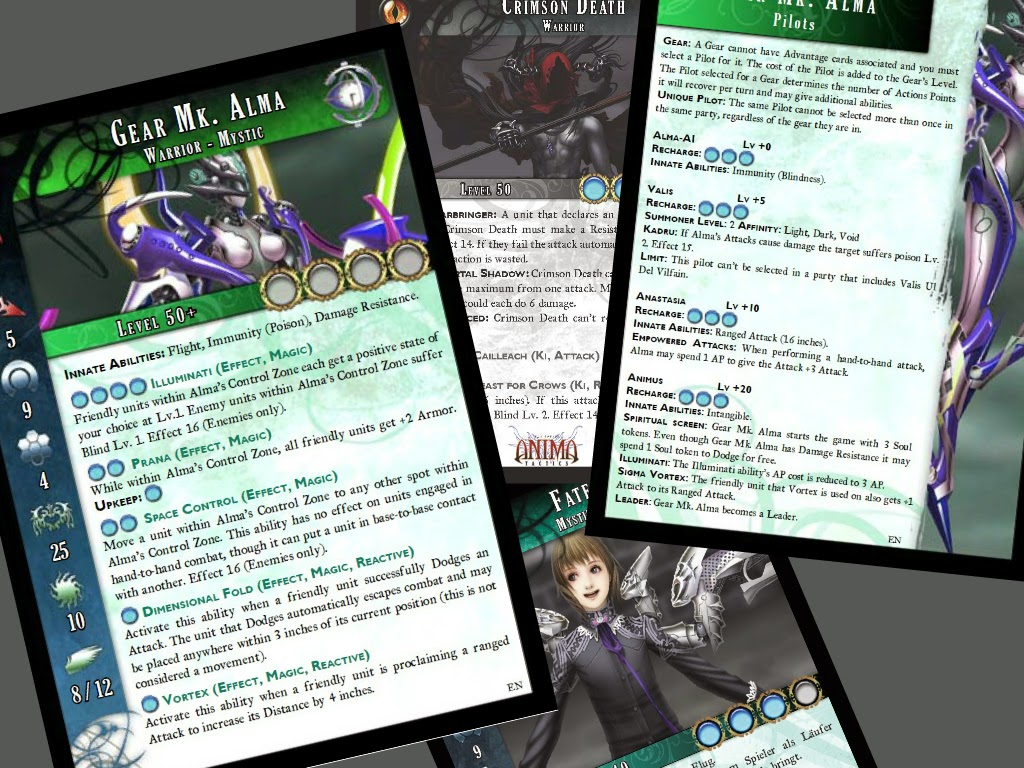 This is definitely something to categorize under 'Upcoming'; it seems there are a number of units not yet revealed as models but which have had rules written.

From a design aspect, getting a sculpt completed is often quicker than designing a new unit for a game, something I can vouch for, trust me.

That is not to overlook the importance of sculpting, far from it - arguably sculpting is what ultimately sells the whole package (design/concept, rules, sculpt, studio paint-work) of a skirmish minis game model really. But the rules-design phase is especially and unpredictably time-consuming, so it is no surprise that Anima Tactics has a number of units that have been outlined in terms of rules for quite some time, although these do go back some distance in some instances. - as far as 2011!

Of these units that have yet to appear, a number have been discussed on the Cipher Studios Anima Tactics Forum. 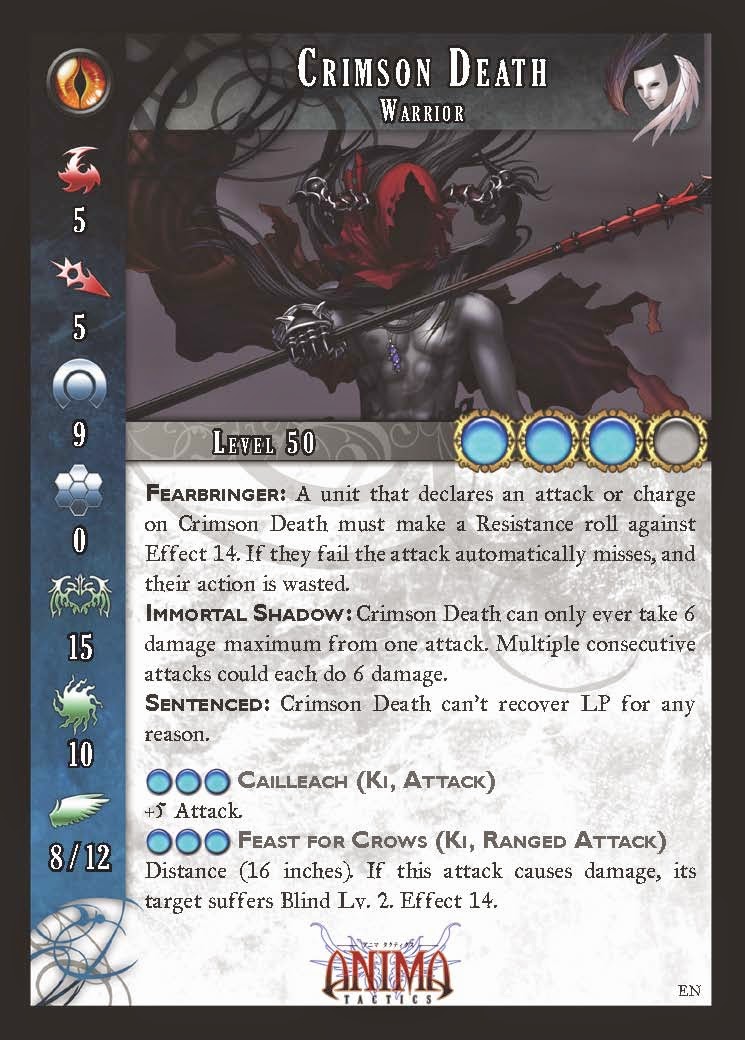 Units that have been outlined but are unreleased:

Add in that September has not yet been given a release date, and the possible alternative Celia (shown in this post), then it is almost like a small stockpile of concepts is building up - 8 by my count that are 'known'. It is easy to speculate on the reasons for that, but if an Anima Tactics Kickstarter were a possibility, I for one would be backing it in a heartbeat. Now that is pure speculation, but I can only hope the game gets some renewed momentum.
Posted by pulpcitizen at 02:40